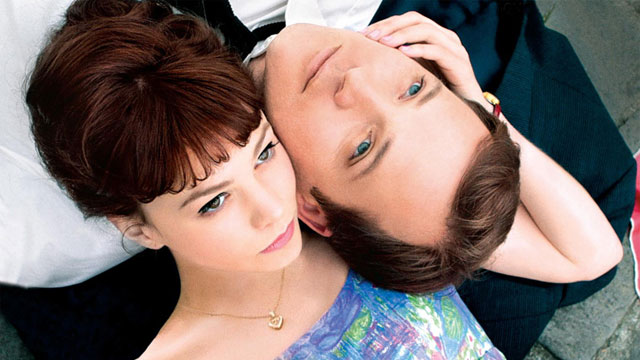 An Education is set in the 1960s and based on a true coming of age story of a young British girl who wants to fulfill her and her parent’s dream of attending a university. This dream is halted when she meets a much older man, played by Peter Sarsgaard. Her strict father, played by Alfred Molina, is unhappy with the idea that she would throw away her dream just so she can run off with an older man. Her father grudgingly agrees to allow her to date the other man as she tries to decide which directions she wants her life to go.

Halfway through the film I realized that it was based on the memoir of British journalist, Lynn Barber. This is when I was spoiled and presumed the outcome of the story since they don’t usually make a film about a real person who threw their life away and never achieved anything? I was unaware of who Lynn Barber was until I watched this film, but I assume she has more prestige in her native country. But how famous is Lynn Barber really? Because her Wikipedia article is very short and it is only a small fraction of the size of a fictional space weapon.

Sadly, not only did I guess how the story would end, but I failed to connect with the main character. She was completely unrealatble to me because she was a young British girl in the 1960s deciding between school and an older man. I do understand why the film is gaining so much praise and honer, but I have to put it on the lower half of my list of favorite films out of the 10 nominated for Best Picture Of 2009.

3 Replies to “An Education”