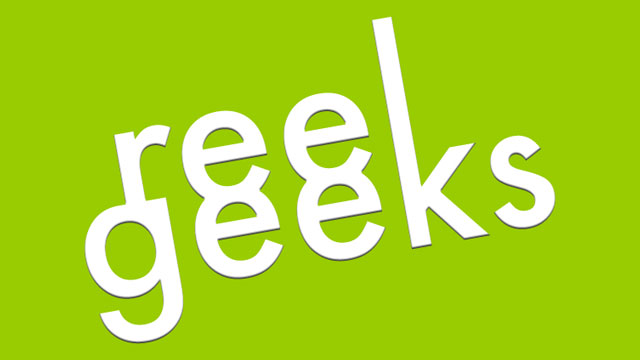 In the third episode of Reel Geeks, Nick and I adventure into the third dimension as we talk about Toy Story 3 and Despicable Me. Subscribe on iTunes now.

The long awaited second episode of Reel Geeks is finally out. In the new episode Nick Allen and I mainly cover the mind bending film Inception and a few thoughts on the upcoming film The Social Network. Hope you enjoy the show. Subscribe on iTunes now.

Reel Geeks is a show produced by my myself and a friend Nick Allen. In the show Nick and I just discuss and joke about films. We both were inspired to do the show because this is how our conversations normally go when we discuss film. Critical discussions of films that quickly lead into random and obscure jokes about them. The only difference this time is that we record our discussions and share it with the rest of the world.