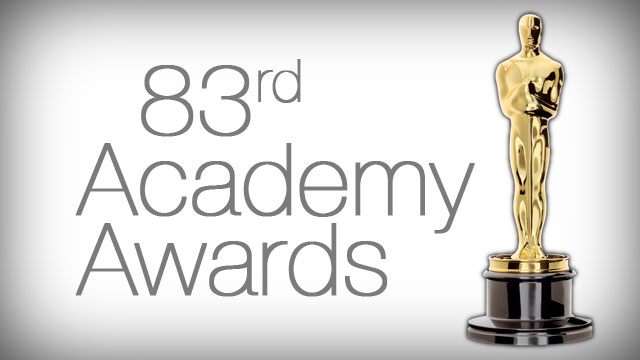 I did this lame joke last year so here it is again. Before the award ceremony aired, my original prediction for the Academy Award for Best Picture of 2010…

I wish someone would use Inception on me because it is a real Fighter for me to choose The Best Picture of 2010 because after 127 Hour I have True Grit for using The Social Network to tell everyone my King’s Speech about how The kids Are All Right playing with their Toy Story 3 different Black Swans. Winter’s Bone sucks.