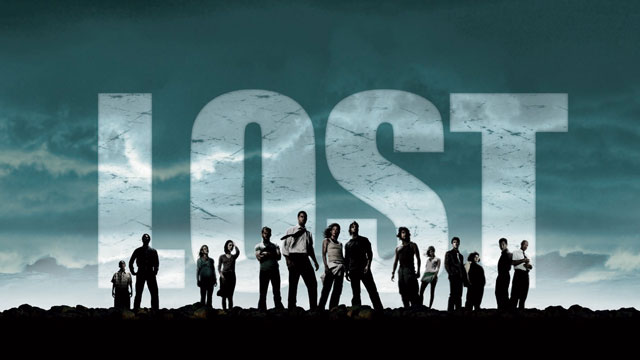 Starting the other day, I began to casually re-watch the TV show Lost. I viewed episodes one through four and then a handful of random episodes of season one even though I have already watched the entire series so far. I believe that Lost is the greatest show ever (Yes, a hyperbole, but the show is that good to claim it). Despite the fact that I enjoy the series so much, I have always believed that Lost was a one time watch because of it is strong focus of mysteries that surround every element of the show. Having the insight of five out of the six seasons, I can say that watching the series a second time is just as good as the first. I might know the answers to some of Lost’s major mysteries but I still found myself engrossed by the beginning of the series. This was made clear to me during the fourth episode of the first season Walkabout featuring the first flashback of the character John Locke. I knew exactly what was going to happen but still enjoyed the twist ending and the reactions from the first time viewers.

The reason I am watching Lost again, but not viewing all the episodes, is because my sister Kyle just started watching the show for the first time. She was lucky enough to remain spoiler free for over five years since Lost premiered September 22, 2004. Kyle instantly was hooked and she can not stop watching. She is currently a little more than half way through season one, only a few days after she started. The best part of watching Lost with someone who has never seen the show before is their speculation of all the shows mysteries and knowing almost all the answers yourself. Often their guesses are comically wrong but a few times they get one right.

Watching Lost again with a new viewer is a good way to recap before the sixth and final season that will primer in early 2010. Now that Lost has proven to me it can be watched more than once, I will most likely buy the series when a “complete series” collection comes out in the future.